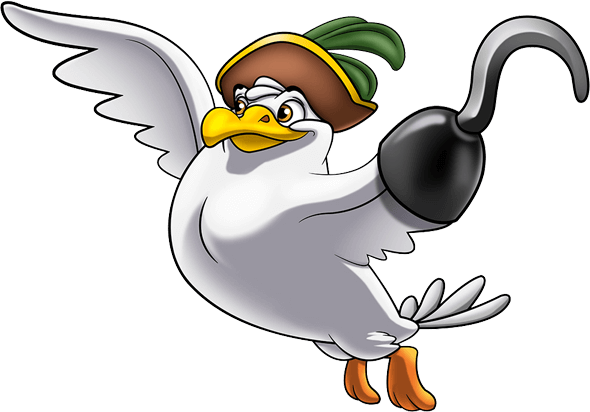 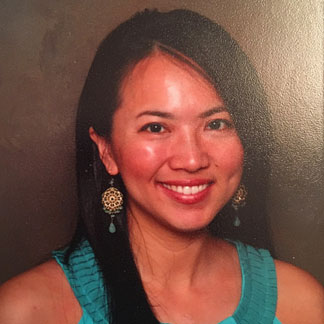 After practicing at a nonprofit children’s dental clinic in San Bernardino, California for 5 years, Dr. Guan discovered a calling to treat children.  Soon after, she relocated to North Carolina and worked at a children’s community health center while her husband was deployed as a Marine Corps helicopter pilot on the USS New York. She then went on to complete her pediatric dental residency at  the University of Washington and Seattle Children’s Hospital.

In 2015, Dr. Guan and her husband settled in Colorado Springs where she treated underserved children in the community at Peak Vista Community Centers and became acquainted with Dr. Stettler. Dr. Guan and her husband recently became new parents to a baby boy in August 2020 and look forward to experiencing their love of traveling and the outdoors with him. 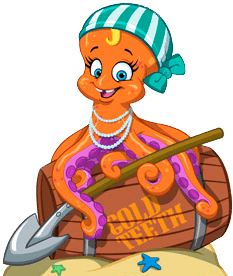 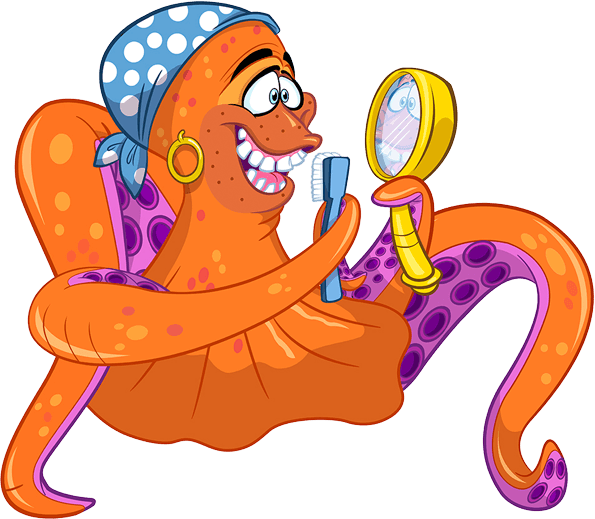 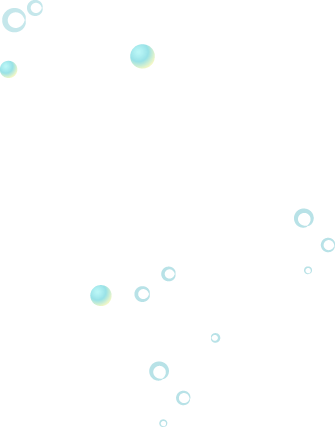 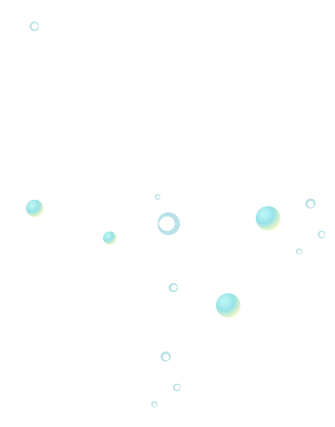 Website Powered by Sesame 24-7™ | Site Map
Back to Top